We’re now heading into August, and I’m just about to release my first project of the year. I thought I’d be on release number 4-5 by now, but, as happens a lot of the time, life gets in the way sometimes. I don’t stress about things out of my control, so it is what it is, and the music will be released when it’s ready. Anyway, here’s the first project.

If you don’t know who Trademark Blud is, I’d remedy that right away. When “The Hold Up” were putting on regular Hip-Hop events, we tried to create a balance, in regards to who the artists on the line-up would be. We wanted to have a headliner level act, with support from the UK, as well as local support. One event, we had Wu-Tang affiliate Bronze Nazareth, with Rock n Rollas, all from the US, as our headline act, and we got Trademark Blud down from Telford to be main support. We used to play his music on our radio show, so always had it in mind to get him to one of our shows. Seeing Trademark perform to a packed crowd was something to behold. He had that ability to connect very easily with the crowd, but still remain “in charge” as such. Funnily enough, this lead to Trademark hooking up with Bronze Nazareth further down the line, for the stomping track “Take a Seat”.

After the show, I asked Trademark about the possibility of doing a track together. He agreed, and appeared on my “Connect the Dots Vol 1” album, on the track “Trust Me”. We connected again at various shows, and agreed to start a project together. This became “My Daughter Found My Rap Book”.

I feel this is a very poignant and personal album for Trademark Blud, as echoed by the title, and his blurb on the Bandcamp page, dedicating the album to his kids. I’m happy to have provided the backdrop for that.

The album is available for pre-order (or is now out, depending on when you read this). It is exclusive to Bandcamp for the foreseeable future, as I’m in no rush to release it on the digital platforms as of yet. Music is so undervalued in today’s market, and I feel Bandcamp are the only platform that genuinely helps independent musicians/artists. Physical CD’s are a great way of supporting artists. Even paying for a digital download is a far greater help, than just streaming it. It puts money, directly in the artists pocket, making it a semi sustainable career. Without that, we’d be left with nothing but big time commercial artists, churning out chart hit after chart hit. That’s why I am putting value on everything I do from here on in. If you think that £10-£15 is too much for an album, digital or physical, then, respectfully, go ahead and keep your money. People will spend money on all manner of things, on the daily (Starbucks coffee, a pint, cigarettes, vapes, etc etc), but will baulk at paying money for something that, for the most part, cost the artist 20-30 times that amount, to create in the first place. The time, money, effort, patience, heart and soul, put into creating an honest piece of work, to present to the public, can take it’s toll on artists and musicians, so I’m not belittling what I do any more. If you pre-order or buy the album, I genuinely thank you, for helping me keep making music.

Myself and Trademark Blud will have at least 1-2 visuals to accompany the release, so keep an eye out on my YouTube page for that.

For now, if you want to pre-order/buy the album on digital or physical release, click the button below.

Until next time, thanks, and PEACE! 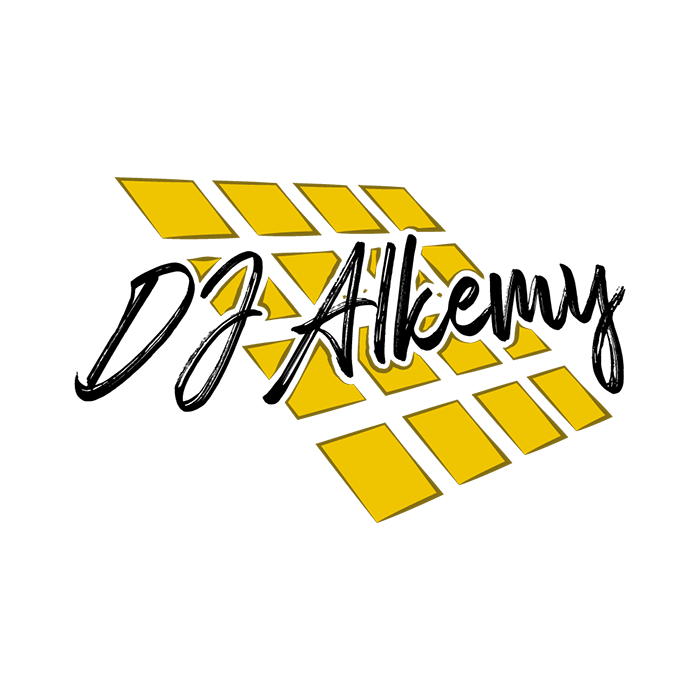 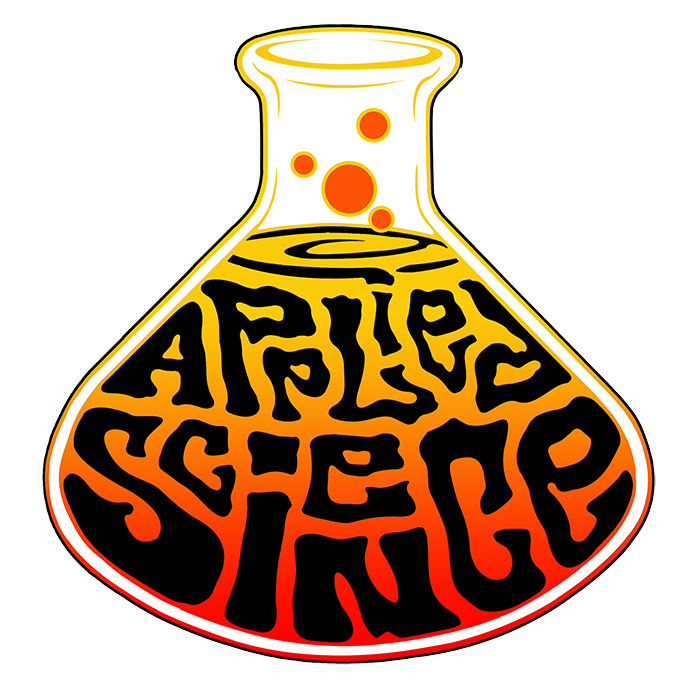 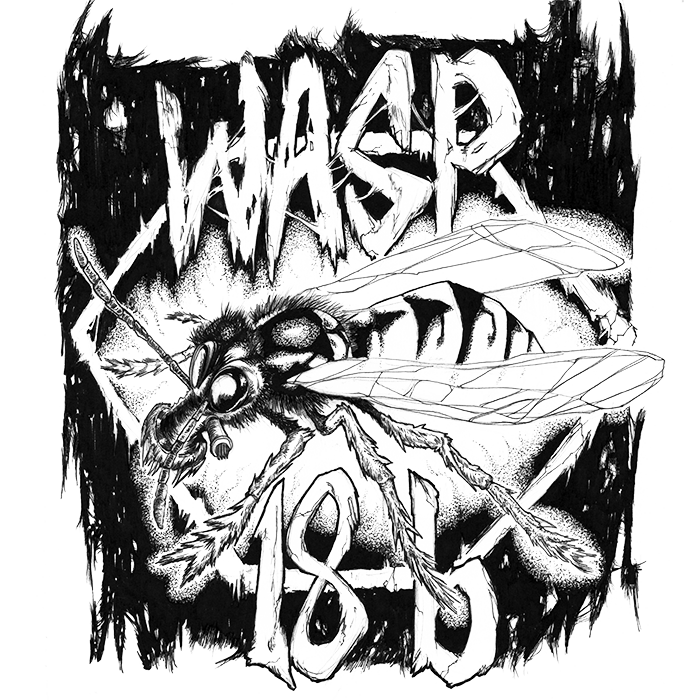 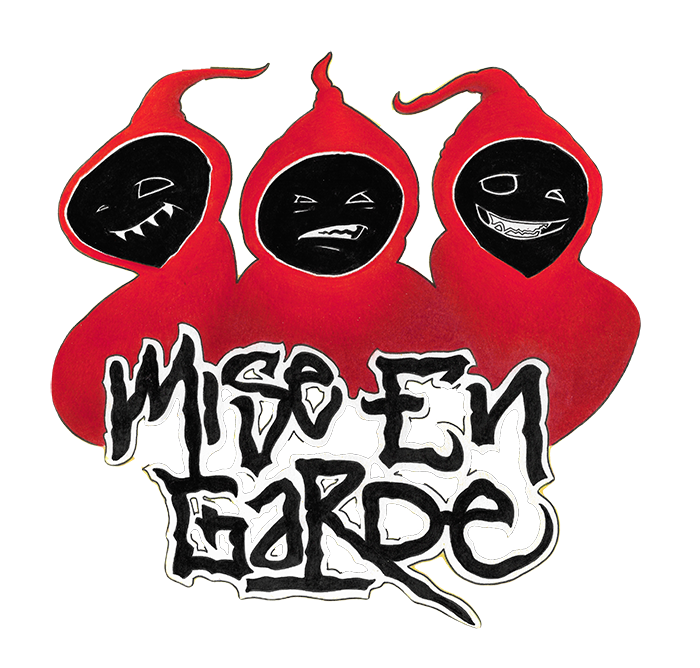